I’ve started dabbling with Car Wars. Well, a friend suggested we dabble with Dark Future (Games Workshop’s 1988 not-Mad Max game), but I distinctly remember it being an incredibly tedious affair. If you’re playing a game about cars pelting it along post-apocalyptic highways you wanted game mechanics that were fast and furious – Dark Future was fat and curious.

The true beauty of Car Wars is it’s an excuse to mess about with toy cars. After much scouring I found this old Spectrum Saloon Car from for 99p. I disassembled it and dunked it in paintstripper – mainly to clean from the crevices what I assume was chewed-up biscuit. Then I replaced the boot with a gun half spare Mantaforce half em4miniaures Space Ranger. Quick paintjob and it was reassembled into a true road warrior.

Now to expand to motor pool with other classic vehicles. 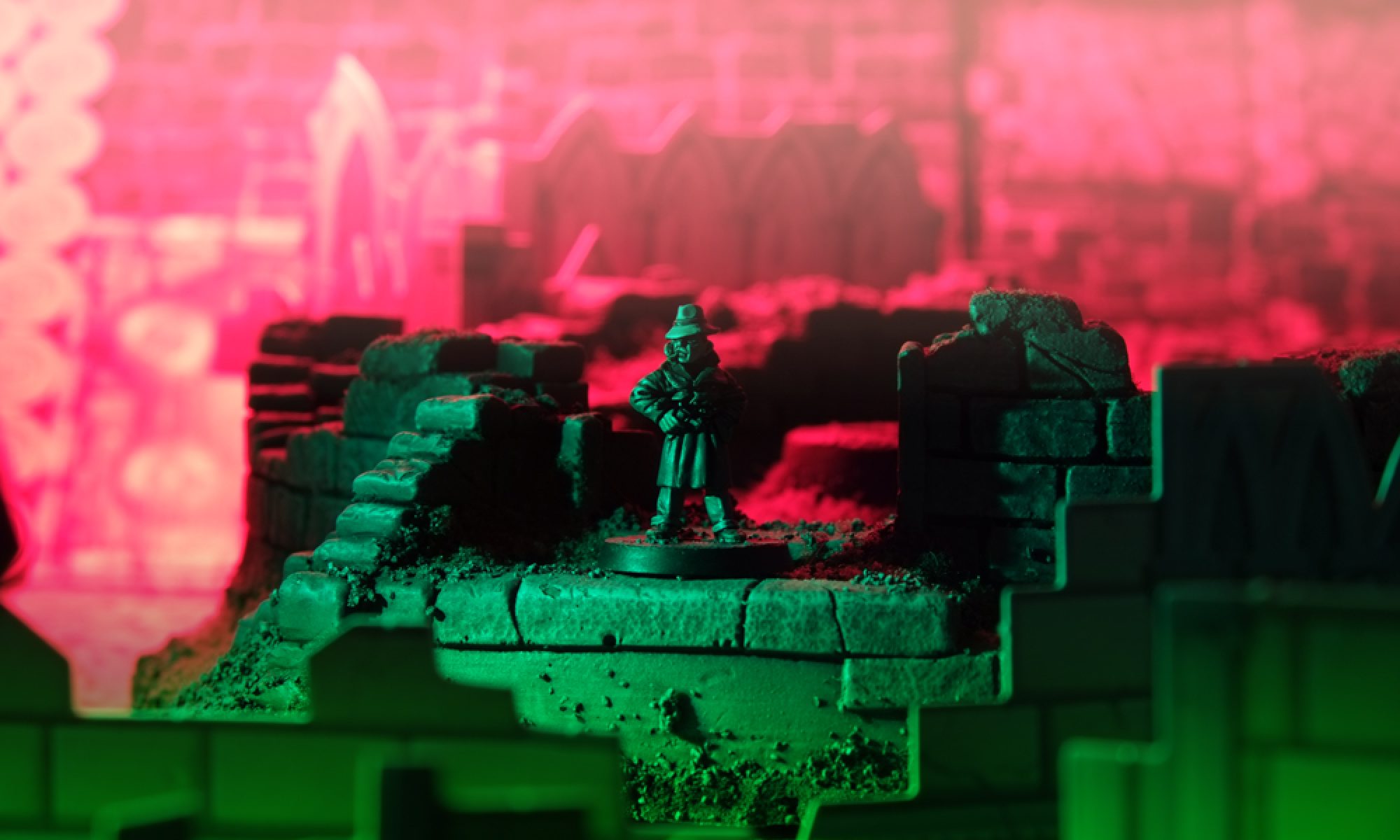 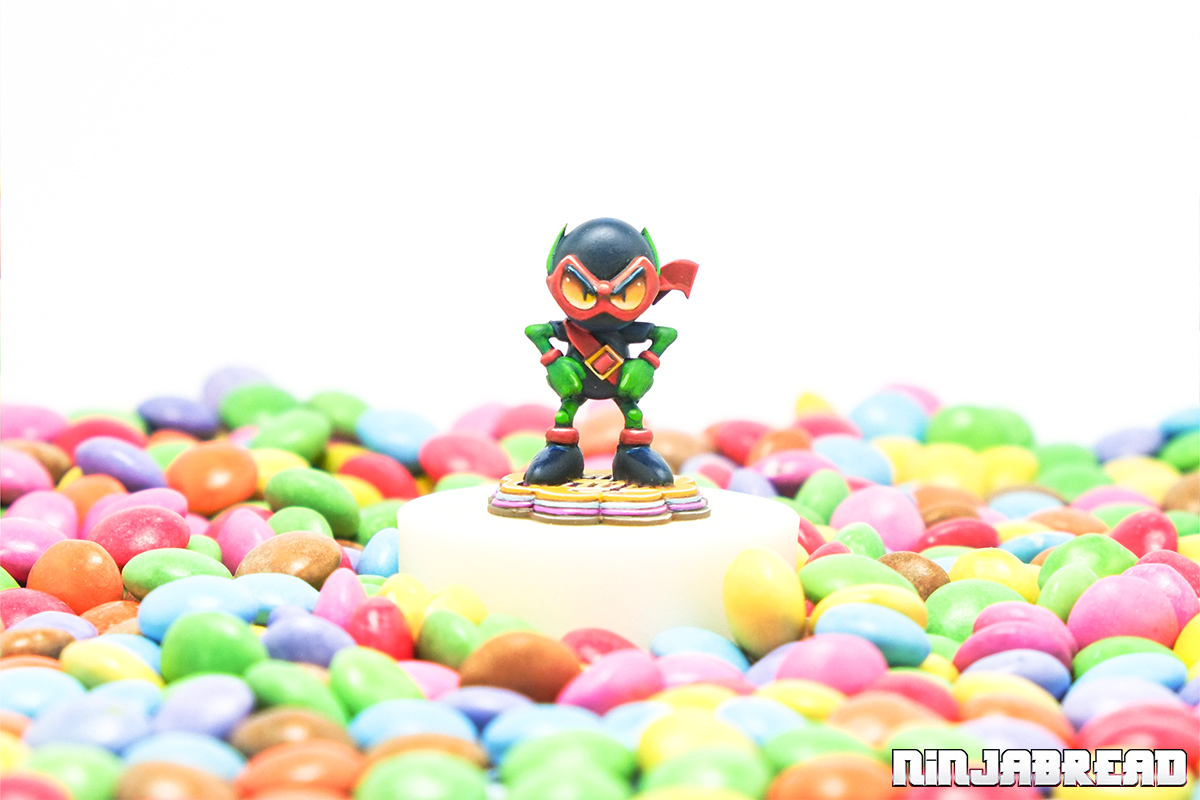 Zool: Ninja of the Nth Dimension One thought on “Car Wars – the Scarlet Captain”