Back in 2014 I proudly declared I was starting a Late Imperial Roman army, and showed off my first test model.  I adhered to the time-honoured tradition of planning an army, buying an army, telling everyone about my plans… then only painting one figure before quietly packing everything away and never mentioning it again.   But the hiatus is over!  Here is the second finished model – Praeses Lanceas Araneus. The figure, as with all the Foundry Late Imperial range, is really very small.  I plan for other parts of my army to draw from manufacturers with chunkier proportions and a slightly larger scale – Black Tree, Crusader, Footsore et cetera.  To avoid the subordinates towering over him, I built up his base with bark.  I only decided this after painting him, and ended up repainting his legs and shoes after I’d cut and filed him off his intrinsic metal base.  That was not clever, but I’d regret more having his head only come up to nipple-height in a front rank of spearmen.

Araneus didn’t immediately strike me as Late Imperial Roman – his chest armour and his vine staff look much earlier.  I had to check with Foundry he wasn’t an exile from their Early Imperial Roman range.  The figure does appear in the John Lambshead Fall of the West – the excellent Warhammer Ancient Battles supplement focussing on the last 126 years of the Roman Empire. So this Late Imperial Roman figure is dressed as someone from much earlier antiquity.  His hair is curly in the style of statues, and his helmet may even be a Theban/Corinthian design.  He’s one of those Romans yearning for a return to earlier times, when Romans were Romans and Emperors ruled wisely and justly.  It was a very Roman trait, mistaking the past for a golden age unspoilt by moral decay and decadence. Livy expressed this sentiment centuries earlier in his preface to The History of Rome.

The subjects to which I would ask each of my readers to devote his earnest attention are these – the life and morals of the community; the men and the qualities by which through domestic policy and foreign war dominion was won and extended. Then as the standard of morality gradually lowers, let him follow the decay of the national character, observing how at first it slowly sinks, then slips downward more and more rapidly, and finally begins to plunge into headlong ruin, until he reaches these days, in which we can bear neither our diseases nor their remedies.

My Late Imperial Roman army is now two figures – both of them commanders.  I plan to add a ballista next (specifically with games of Saga in mind), and some limitanei that have been lurking around my painting desk for years waiting for a shield design to come into being. Thanks to Rob for a lot of the insight into the Romans, and dredging up the passage from Livy. 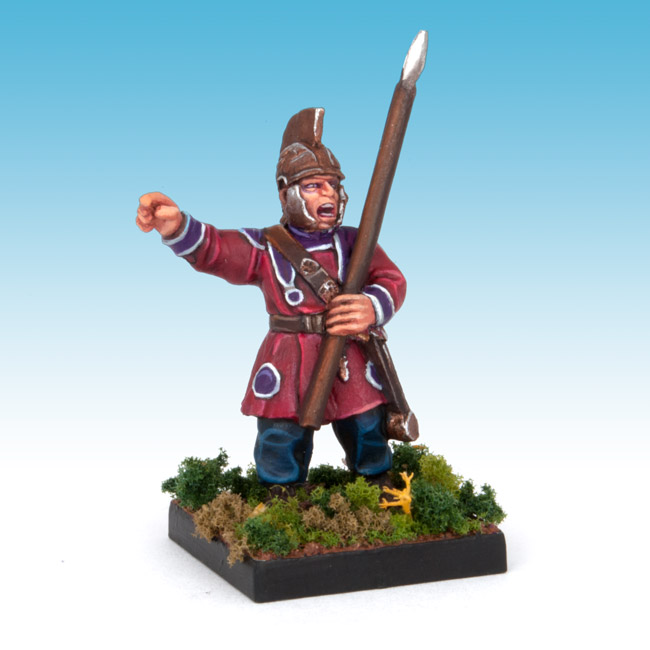 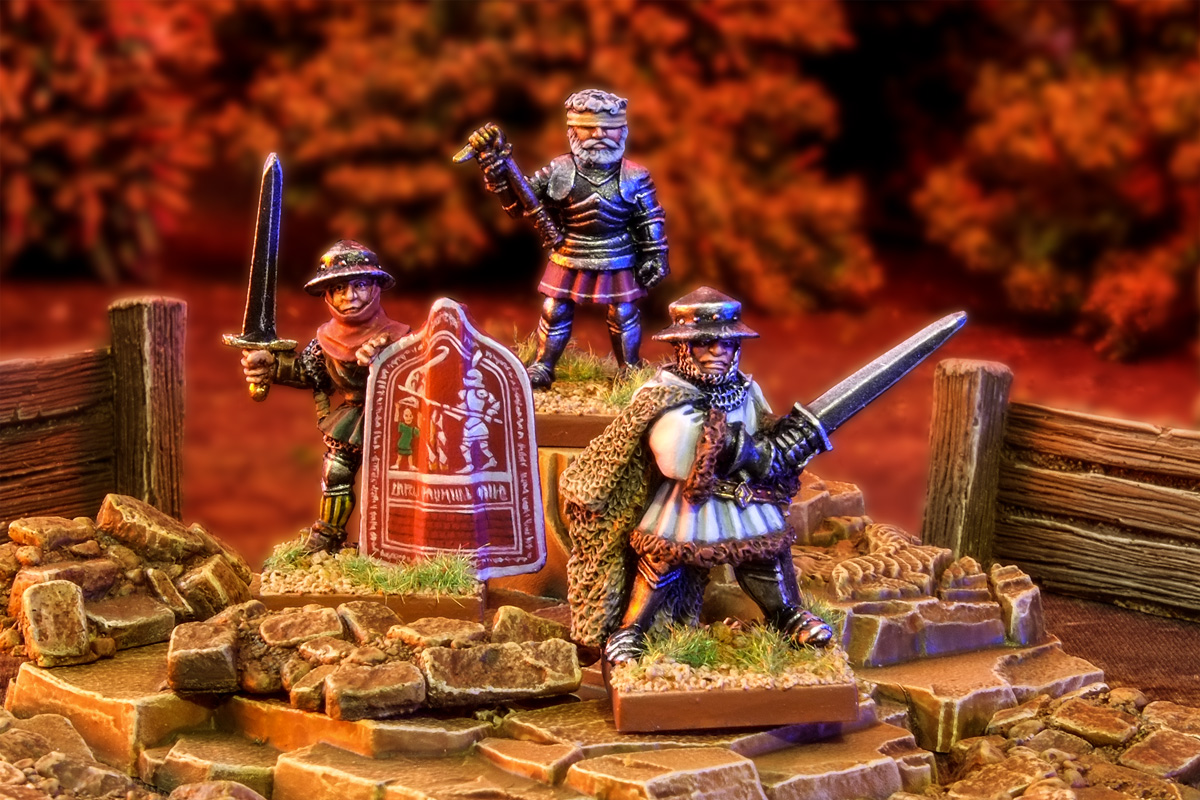