Sometimes you’re playing your favourite science fiction miniatures game, and the random wargear tables generate a result for which you don’t own the miniatures. EVEN WORSE, the miniatures don’t actually exist. They were never made. Anger sets in. You feel yourself about to explode.

You refuse to reroll the result. You refuse to represent the wargear with a cardboard chit. The only option is to spend a whole year of your life learning how to sculpt so you can design your own version. After that, vacuum cast them in high quality resin so they’re proper playable, paintable miniatures.

I digitally designed these mine-droids as five pieces, so each droid could be assembled a bit differently, with bodies leaning at a jaunty angle, and turning heads.

To direct the trio of droids, I converted a Space Marine Comms Officer from Warhammer 40,000 Rogue Trader, adding a pair of aerials to his backpack with lengths of wire and plastic rod.

Here they are trundling across a battlefield of the far future, bringing their payload of high explosives into the heart of an enemy formation. Their armoured shells protect from light arms fire until they detonate with the power of giant fragmentation grenades. They can be programmed to explode at pre-set co-ordinates, or piloted remotely, allowing them to respond to shifting battlefield conditions, and even sadistically chase a retreating foe.

Right, I can finally get on with my game now. I had to cast a few sets up, so expect to see some painted in other colour schemes soon. 13 thoughts on “DTN8 Remote Mine Droids” 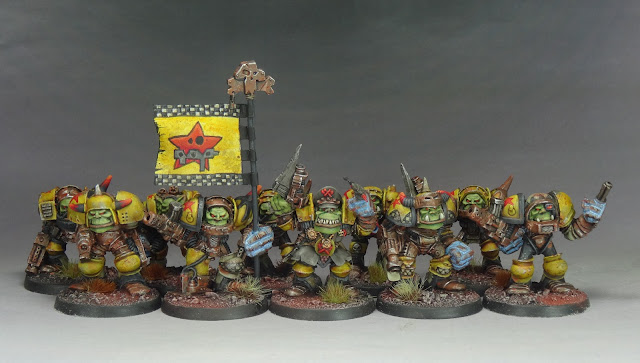 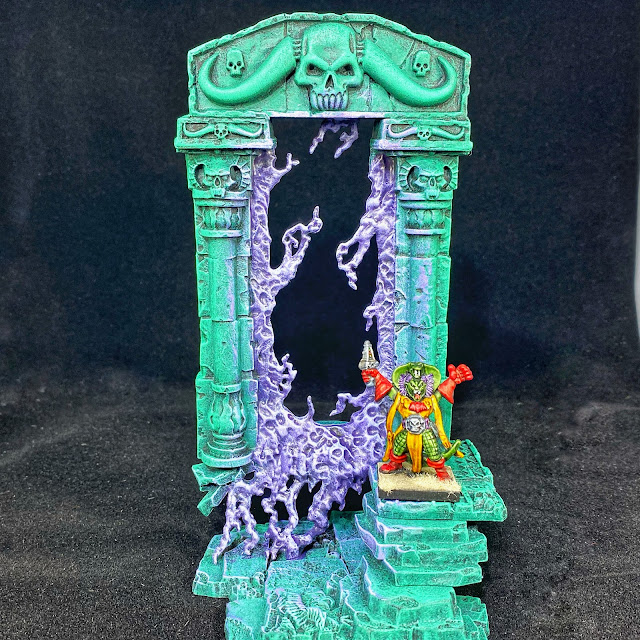 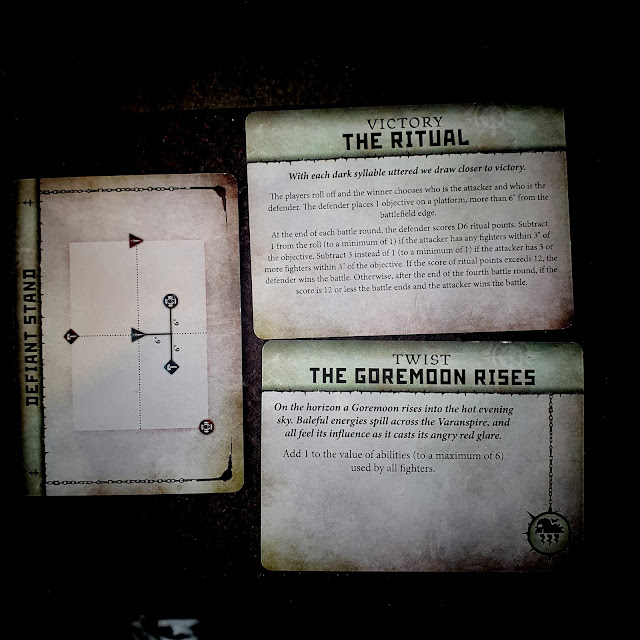 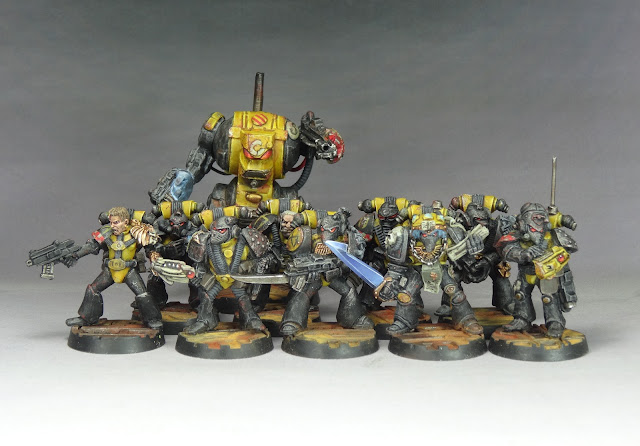 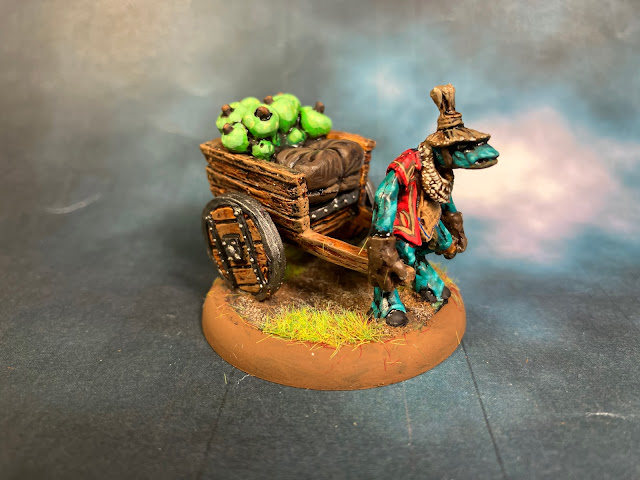 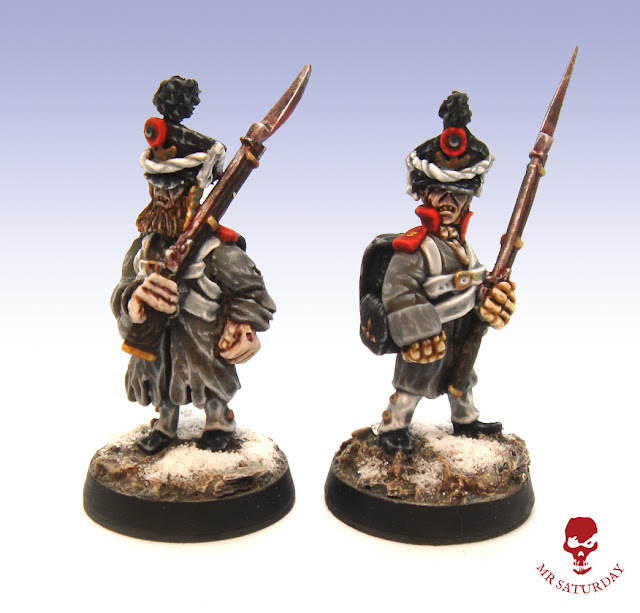 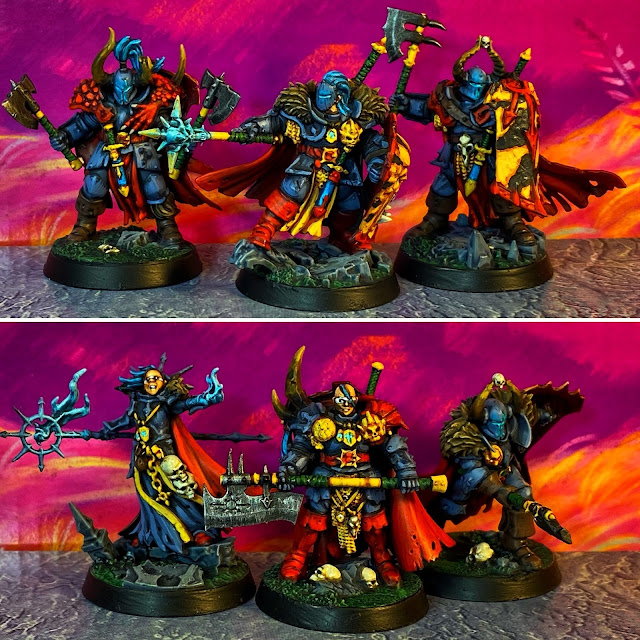