It’s Age of Sigmar time!  Here’s a nine-strong cluster of Grot Scuttlings from the modern (gasp!) Warhammer Quest Silver Tower game. There’s only eight in the box, but I painted a bonus one as PRAISE BE TO TZEENTCH. Mashing together Night Goblins with sp-sp-spiders puzzles me – Forest Goblins were the spider-flavoured Goblins from Warhammer, so it’s confusing the themes.  Like mashing up High Elves with leafs.  Or Khorne Berserkers with sonic sex-weaponry.  It seems Gee-Dub haven’t continued the arachno-trend with the subsequent Night Goblin (or “Moonclan Grot” as they’re now called) releases, and these spider-hybrids (“sp-ybrids”?) are confined to Tzeentch’s Silver Tower.  Moonclan have found their feet, and it’s not eight-a-grot. Spin a web any size, catch Orruks just like flies.

To emphasise the Tzeentchian nature of these Scuttlings I avoided the classic Night Goblin black-robes-green-skin scheme and went for pale blue flesh and vivid purple robes.  My Silver Tower 1990s project will feature Scuttlings converted from the classic Kev Adams Night Goblins, and they may borrow this scheme to reinforce how they’re not your standard Night Goblins.

Thanks to everyone that’s backed the Ninjabread Patreon!  It’s going amazingly well and I’m thankful for all the comments and support.  Last month’s installment went in deep on how to get crisp highlights on Crimson Fists power armour.  This month’s will walk Patrons through another model, teaching you how to shape your miniatures with midtones, and it will also go into depth with tactics on line thickness. 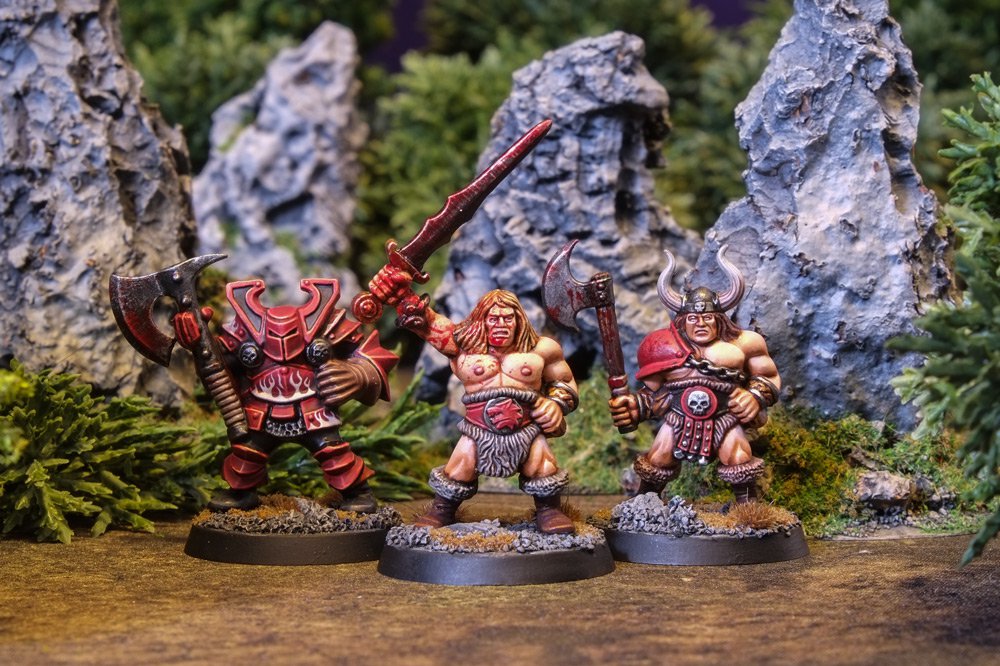 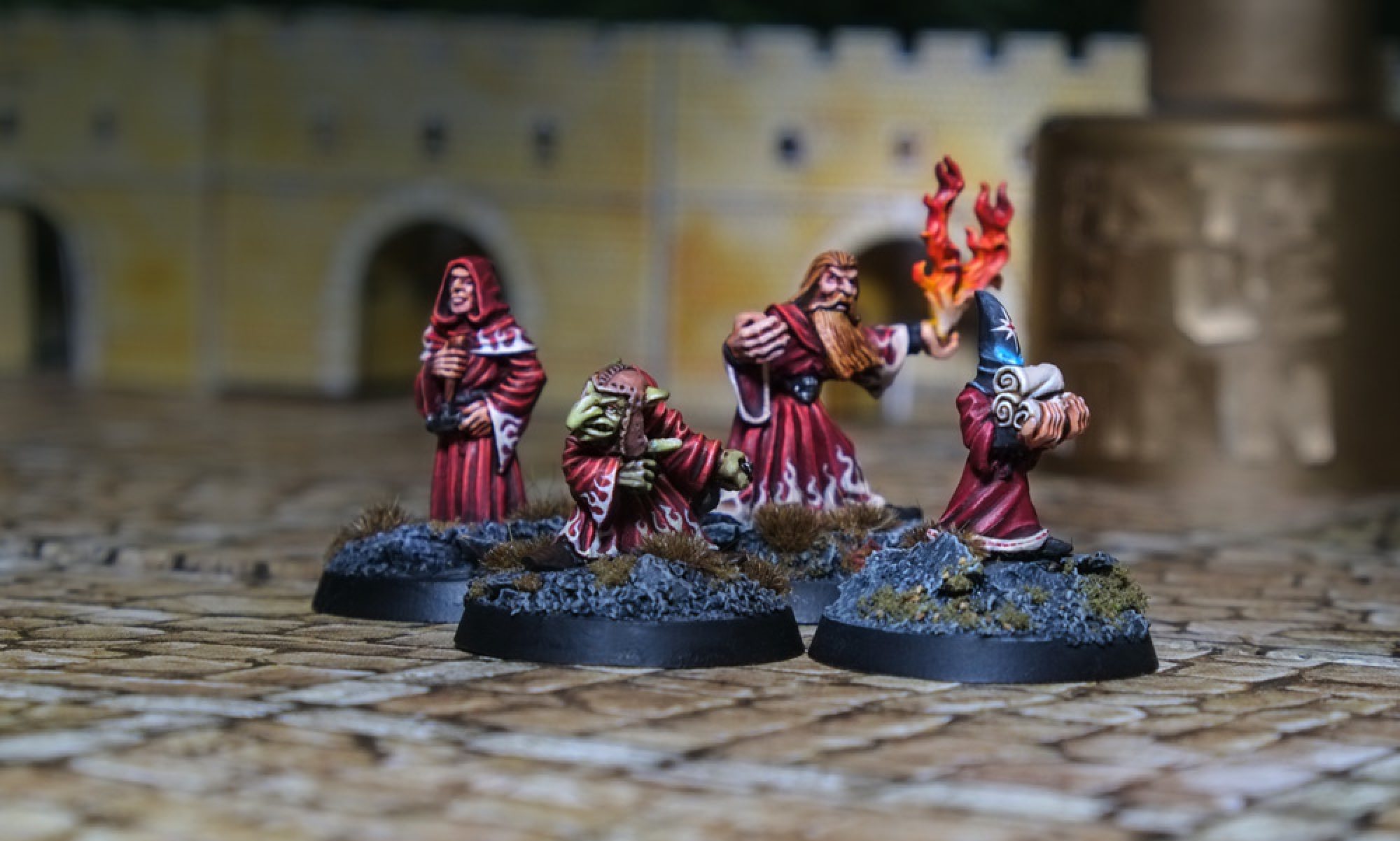