Mario, Sonic and Zool: the Holy Trinity of video game mascots in the 1990s. Two of these characters are going strong to this day. Zool – the lovechild of Cool Spot and a Ninja Turtle – explored a visually intense platformer landscape deep with thematic heft, which let the Amiga gamer grapple with complex socio-cultural questions such as “What if world, but made of Smarties?”

If you want to express your personality through the consumption of Zool merchandise, there are only dog-eared tie-in novels from 1995 to collect. And that’s not enough for me – I dreamt of owning a plastic rendition of my hero from the Nth Dimension. SO I MADE MY OWN.

This is my digital sculpt of Zool, created in Blender. As he’s some sort of weird ant, I printed him the size of a two-pence coin and painted him up with a specially made Chupa Chups base.

And then, to recreate the sugary joy of the original computer game levels, I emptied sixteen packets of Smarties into my lightbox.

Now that I’ve found a way to conjure miniatures from my imagination into paintable pieces, I am completely giddy with sculpting potential. What next? Maybe a 1990s British pop culture Justice League, with Superted and Bananaman. 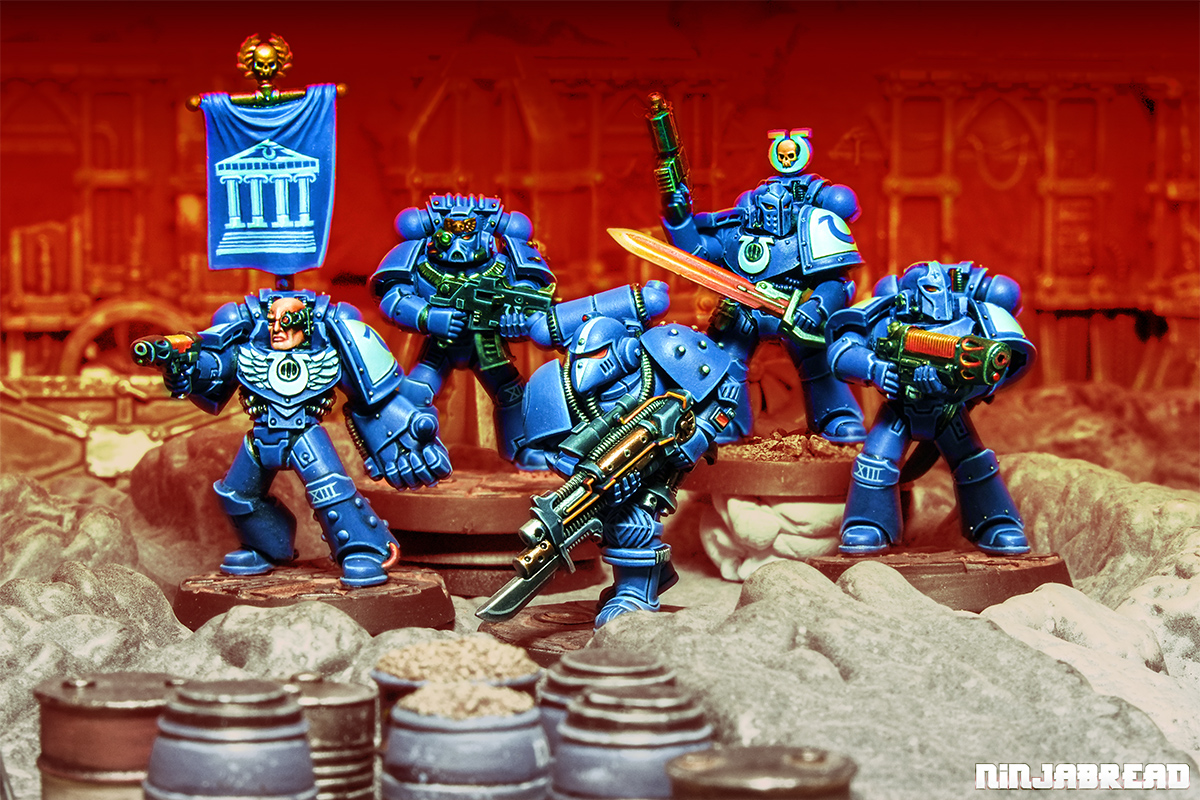 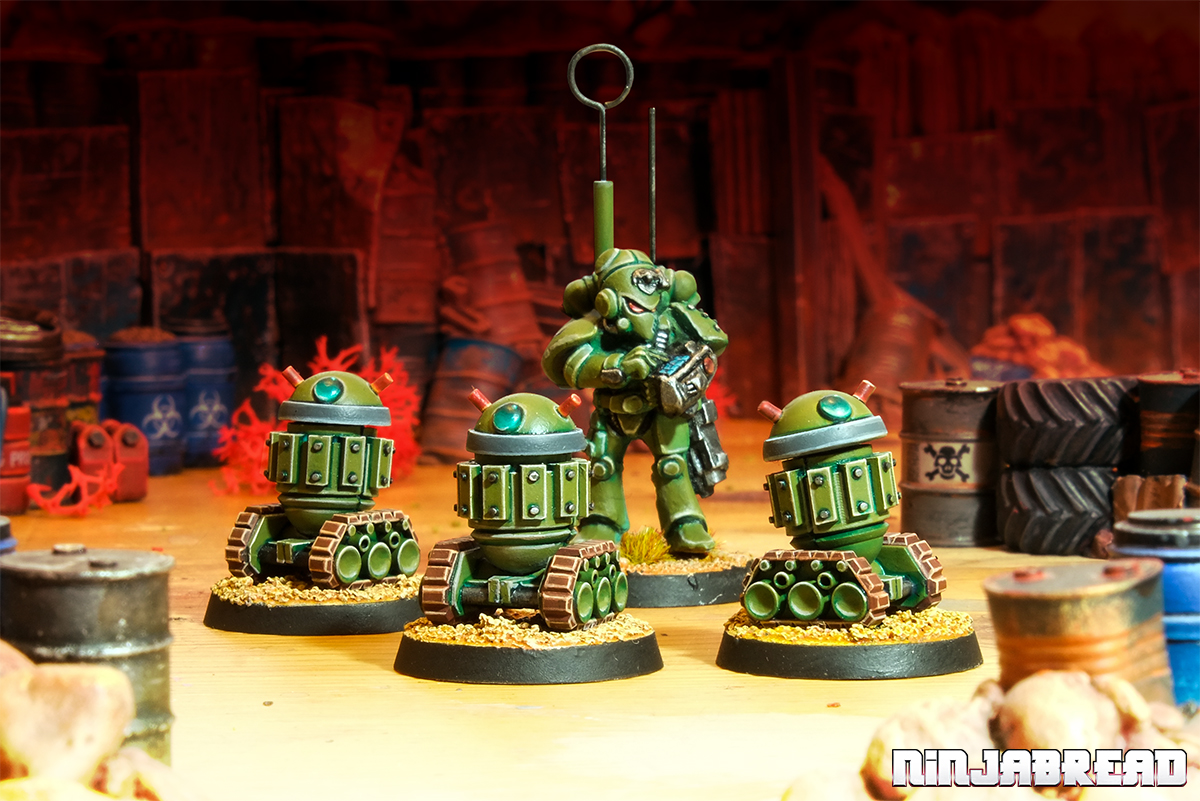 12 thoughts on “Zool: Ninja of the Nth Dimension”