Move over Penn & Teller, move over Siegfried & Roy – a new magical double act is in town.  Coming all the way from the pyramids of the Old World are twin brothers Lapis & Lazuli  – fantastical Wizards of Light. Masters of the mysterious and occasional caberet performers.

This magical duo are going to be the Kairic Adepts in my vintage Silver Tower project – where I replace all the 2016 boardgame pieces with Citadel Miniatures from about 20 years previous.  Like the Brimstone Horrors I painted previously, 1990s era Warhammer didn’t have Kairic Adepts, but did have Egyptian-flavoured magic users in the form of Light Wizards. And the 1990s Light Wizards also had Acolytes, which are perfect for Silver Tower Kairic Acolytes.

These Light Wizards turned traitor from the College of Light alongside their Patriarch – Egrimm van Horstmann.  They have found sanctuary from the Empire in a Silver Tower of Tzeentch in my personal Warhammer canon.  Egrimm himself will be big boss of the Silver Tower, as he was Tzeentch’s favoured servant in the 20 years before Gaunt Summoners were invented. Lapis & Lazuli supported by Blue Horrors in their Silver Tower.

Games Workshop originally released the plastic Light Wizard (on the right in the photos) as the High Priest in the 1994 Talisman expansion Dungeon of Doom.  He later appeared as one of the eight free wizard miniatures on 1995’s White Dwarf 186.  Getting a Warhammer character miniature in plastic was an insane novelty in the 1990s, as plastic was normally reserved only for the massed ranks of mono-posed regiments. Lazuli and Pazyryk Banefire in the ruins of a non-metallic tower. 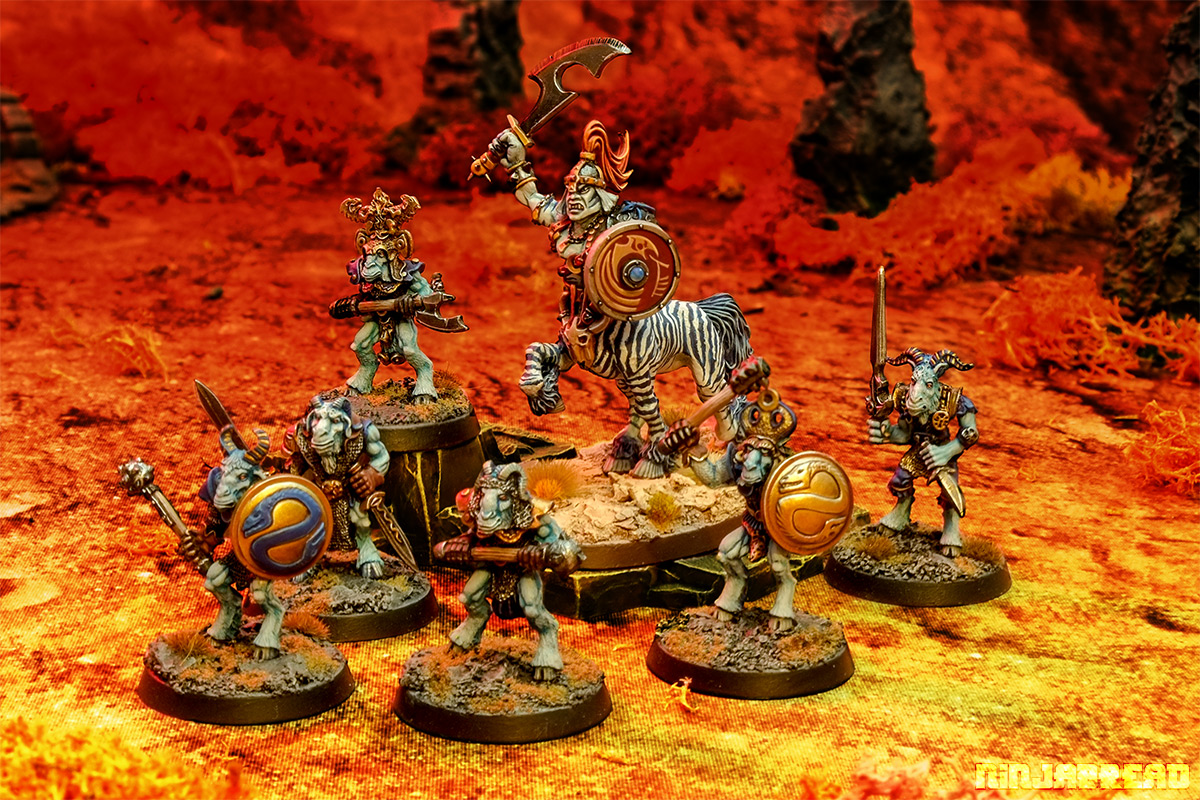 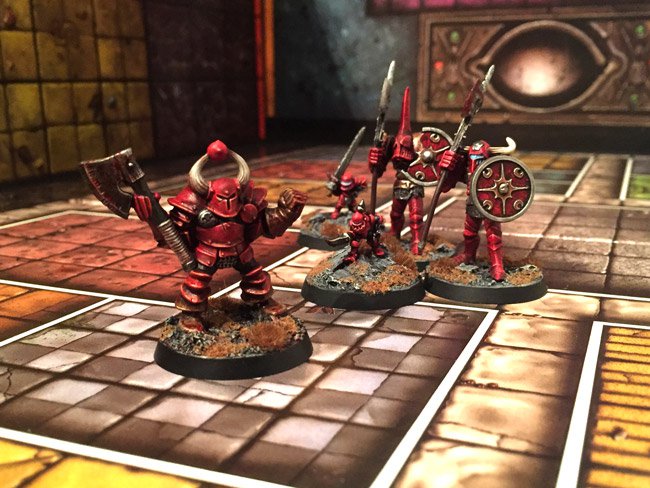 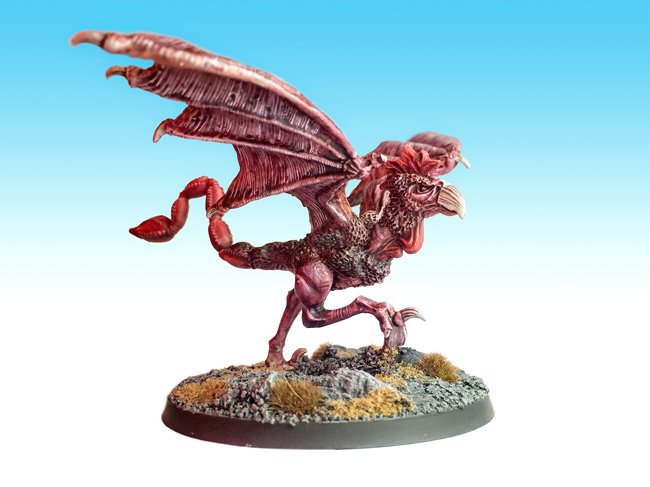